Fenix PUFT for NPP is world leading and able to completely retain all natural nutrients of pearls and thus turns to be fundamentally different from chemical methods. Being produced by PUFT, Fenix NPP bears even particle distribution of mostly under 100nm and is easier to be absorbed. Fenix plant strictly follows GMP standards to ensure product quality.

Test results revealed the high efficiency of Fenix NPP, which provides a better solution of saving costs and enhancing effectiveness.

Interesting and perhaps a bit amusing for us westerners,

but maybe we need to consider this. After all...the Asians are beautiful people.

Special thanks to Joan Younger Dickson for her BOOK OF PEARLS where some of this information about pearls as medicine was acquired. 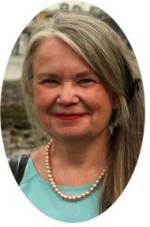 Civil Rights for the UNBORN! 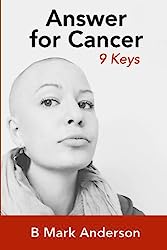 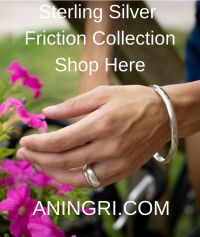 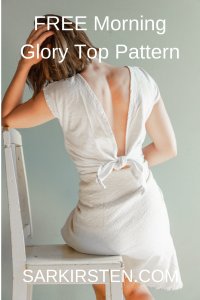 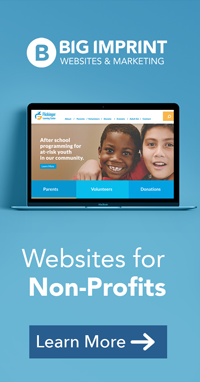